After almost 90 years of activity, Julià Group is today one of Spain's top corporations specialising in global tourism and transport services. Present in more than 20 cities in 8 countries - Spain, Andorra, Great Britain, Italy, Mexico, Argentina, Morocco and the US - the group has over 12 million clients internationally. 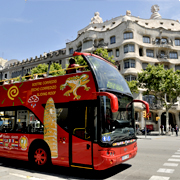 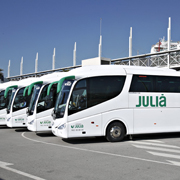 Julià Group always tries to offer the best option in each of its areas of business.

Tourism, tourist buses and trains, and passenger transport: the three business divisions of the Julià Group, carry out their activities nationally and abroad with a competitive offer for both every day and occupational activities and for holiday activities.

The Group in figures

Julià Group has grown a lot over these 90 years of experience. Its clients, partner companies and facilities are a reflection and measure of this growth.

Thanks to the effort of all its professional team, Julià Group continues to improve and innovate.

Julià Group is composed of a great team that contributes its knowledge and commitment every day, so that the company can continue to be one of the most recognised, both in national and international tourism and in passenger transport. 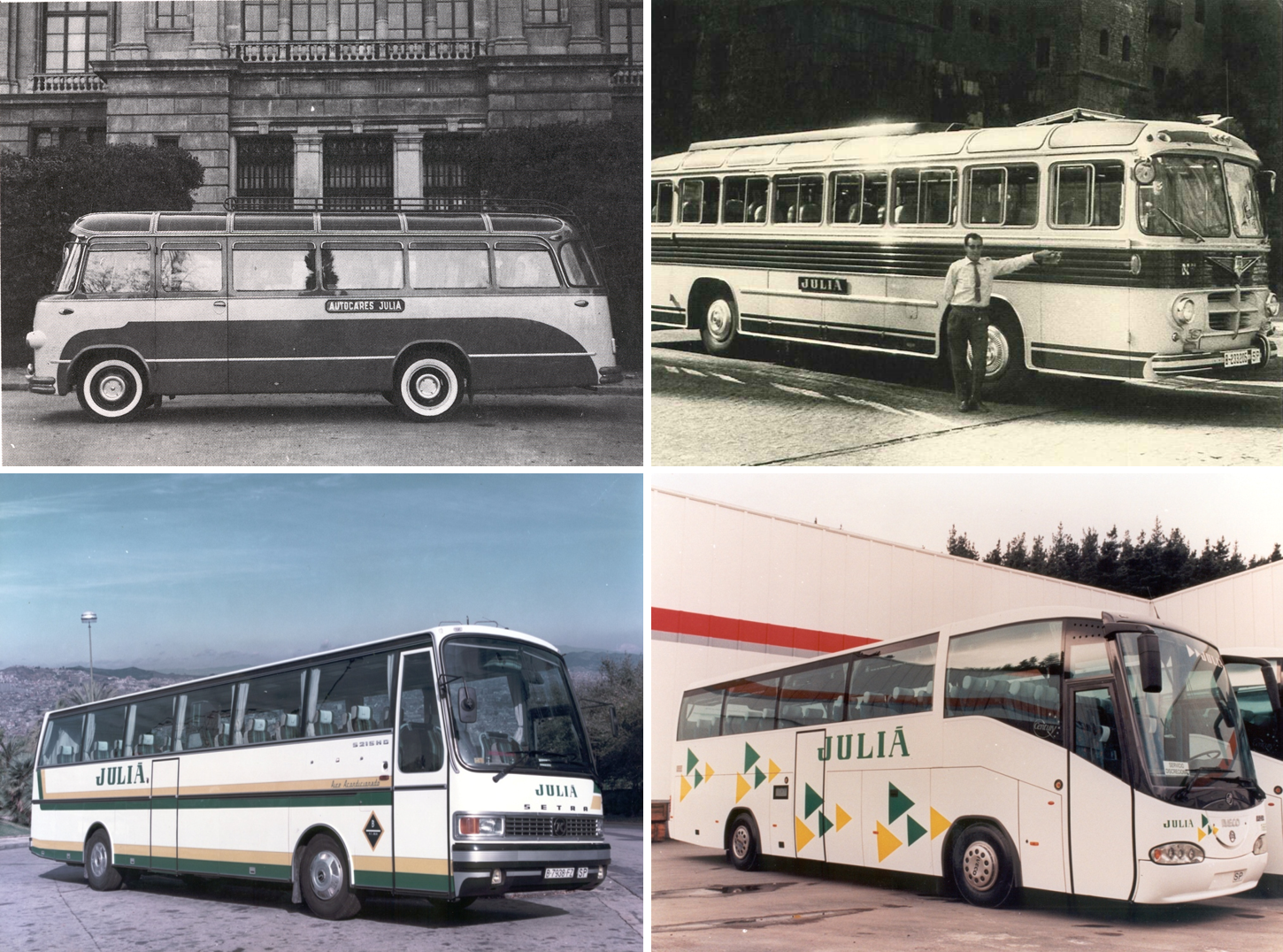 The story of Julià Group began in 1933 when four young catalan entrepreneurs created Autocares Julià in an effort to meet the transport needs of schools, sports teams and cultural associations in Catalonia and Spain.

The tourism boom in Spain in the 1970s led to the creation of new tourist companyies, such as Julià Tours or  Julià Travel specialised services in holiday travel and incoming tourism services, respectively.

With almost 90 years of history, Julià Group has survived hard times and succeeded in seeking out and consolidating new business opportunities.